How to deal with these problems with the refrigerator?

What kind of bacteria are in the small refrigerator?

Do you often throw vegetables bought in the supermarket directly into the refrigerator? Indeed, the low temperature of the refrigerator can make some bacteria in the food dormant. But be careful, there are some psychotropic bacteria, and the low temperature will only make them more and more presumptuous. Cold food such as cold skin, chicken feet, and salad may be their hiding place. If these foods are taken out of the refrigerator and eaten directly, it may cause some elderly and children with poor resistance and weak gastrointestinal function to vomit and diarrhea. 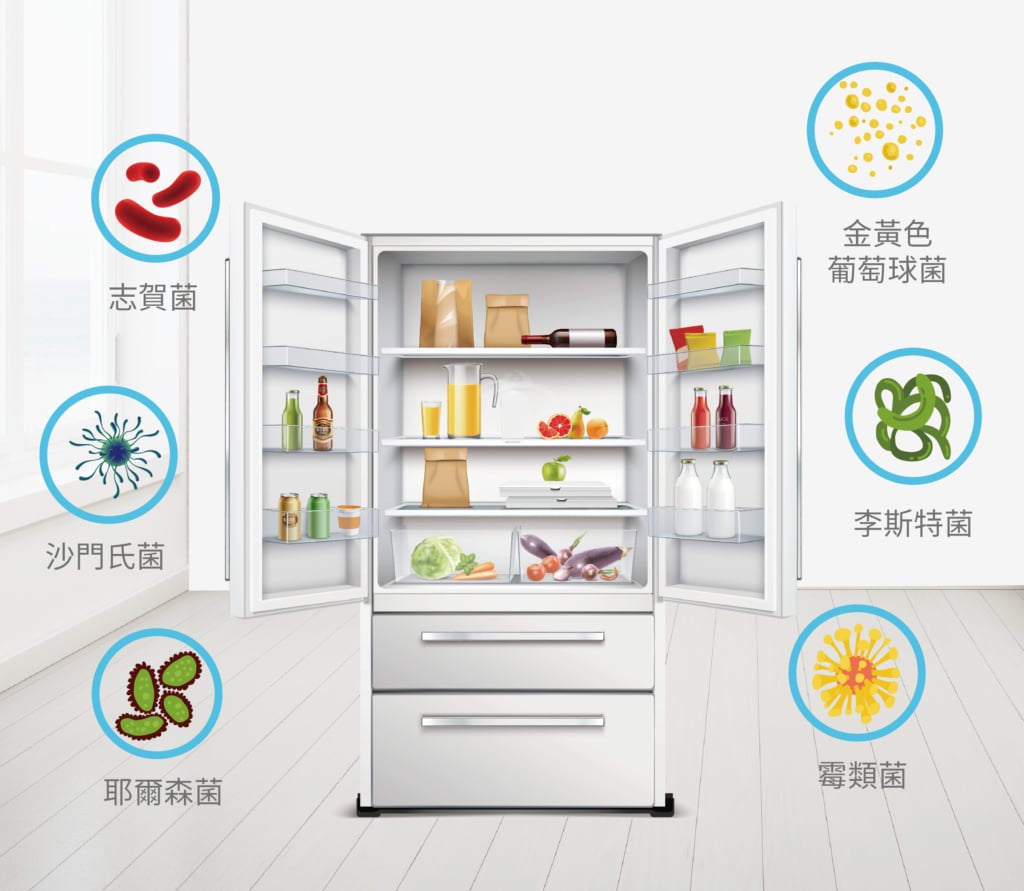 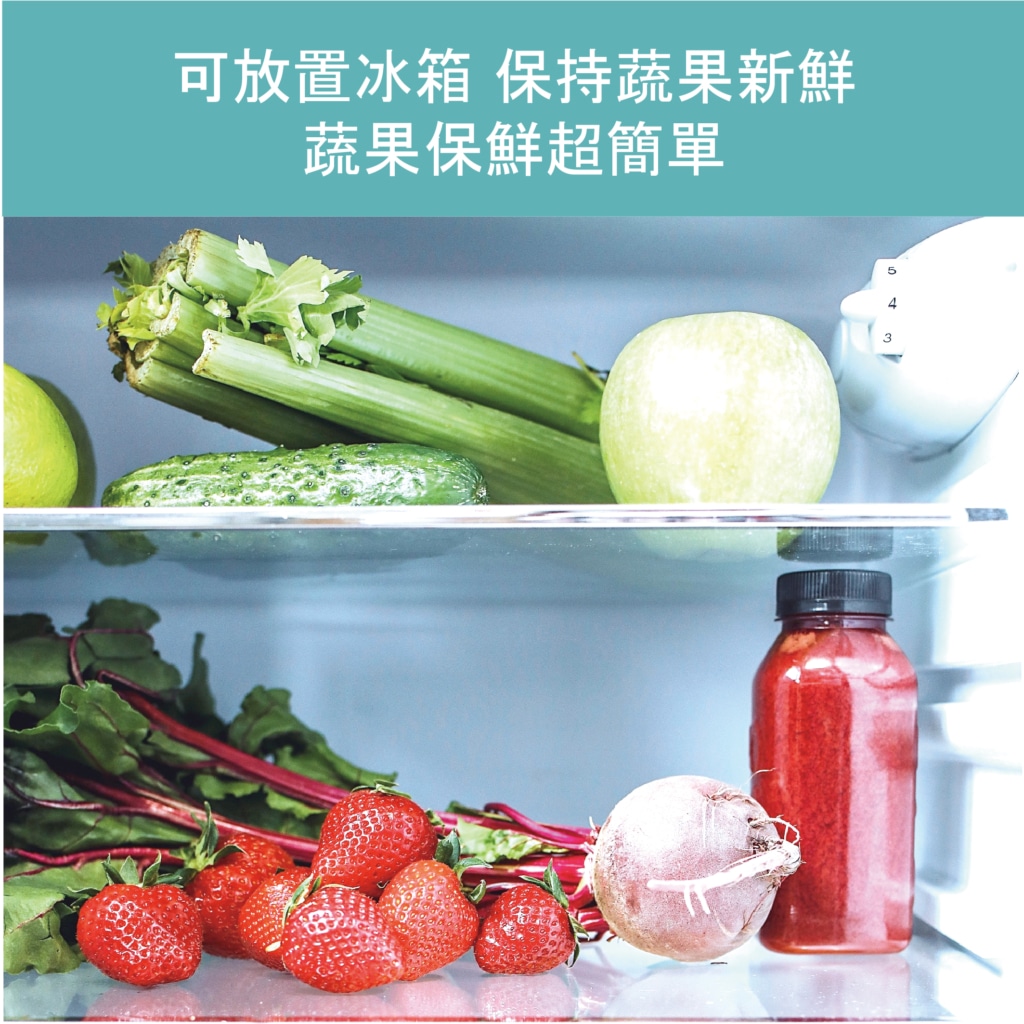 The average sterilization rate for aiming the 6 common pathogenic cold bacteria in refrigerators is 99.97%.

Some bacteria in the refrigerator will float in the air and contaminate the food.  SMART MINI’s exclusive air sterilization, intermittent oxidation dissolves bacterial cell walls, kills bacteria scientifically and efficiently.

The germs inside the refrigerator, partitions and slits are difficult to kill. SMART MINI can effectively kill such germs and inhibit their reproduction.

The sterile environment created by SMART MINI can effectively extend the eating cycle of food. UVLED effectively increases the activity of fruits and vegetables to keep them fresh for a long time. 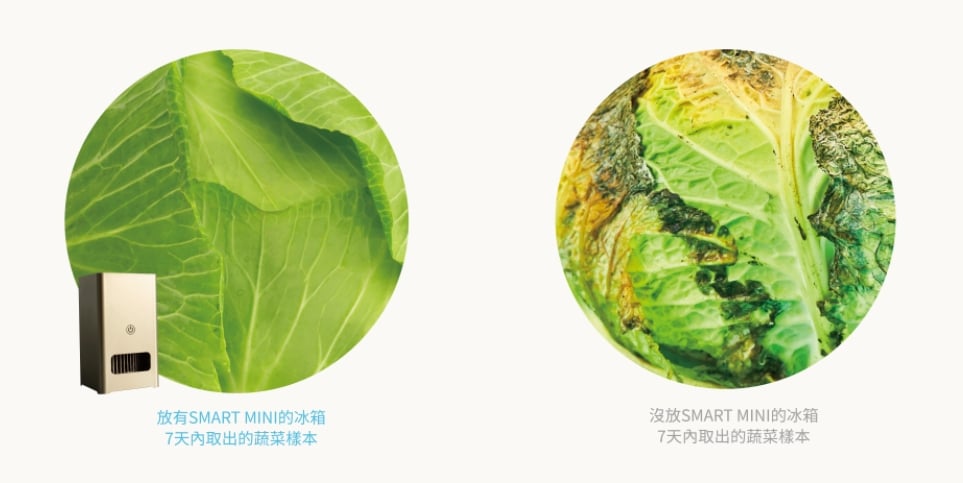 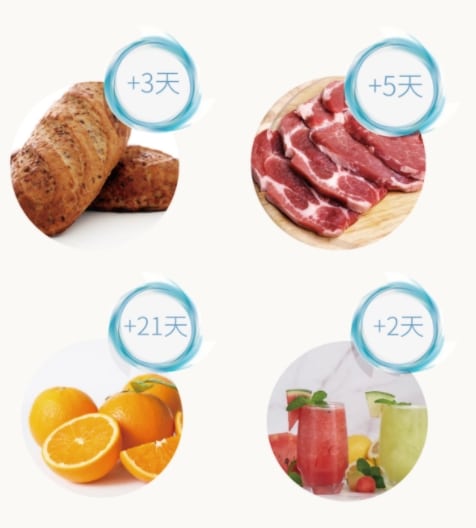 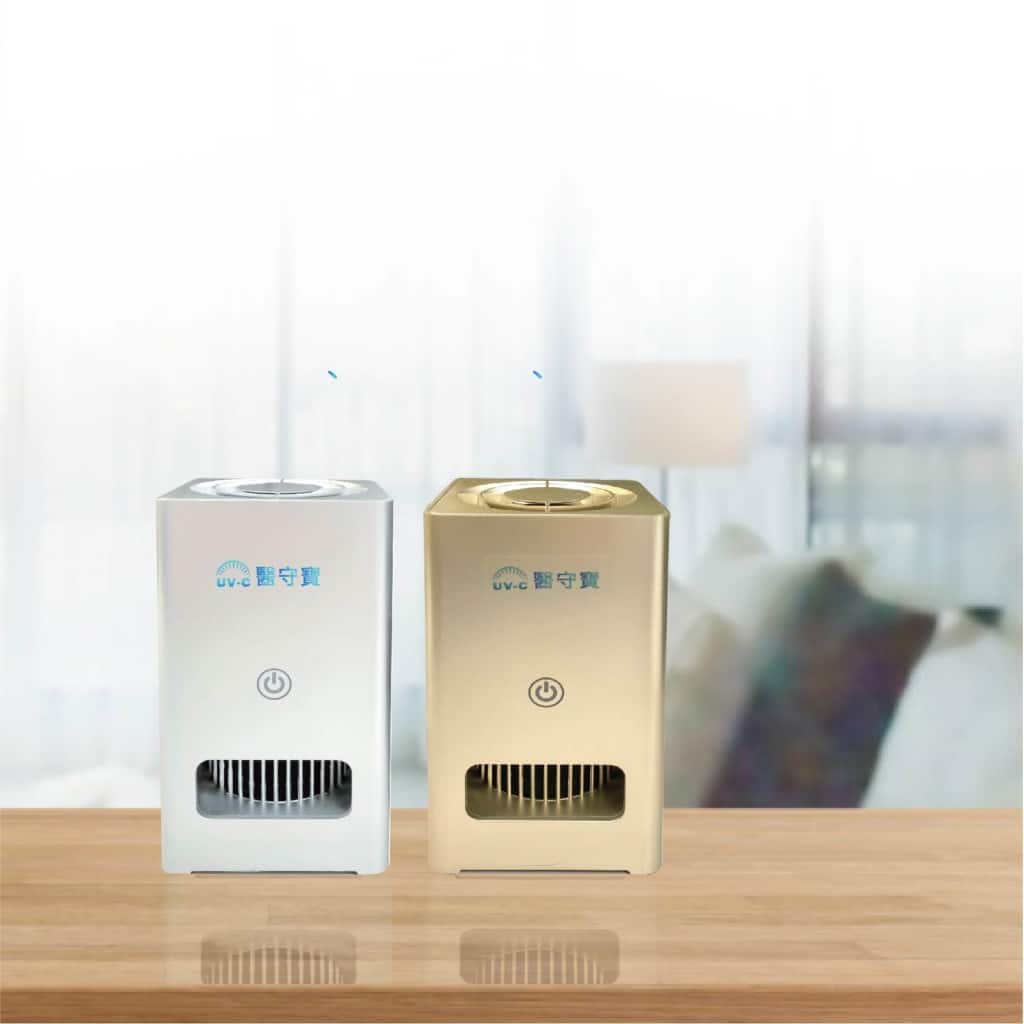 Sterilization rate is as high as 99.3% 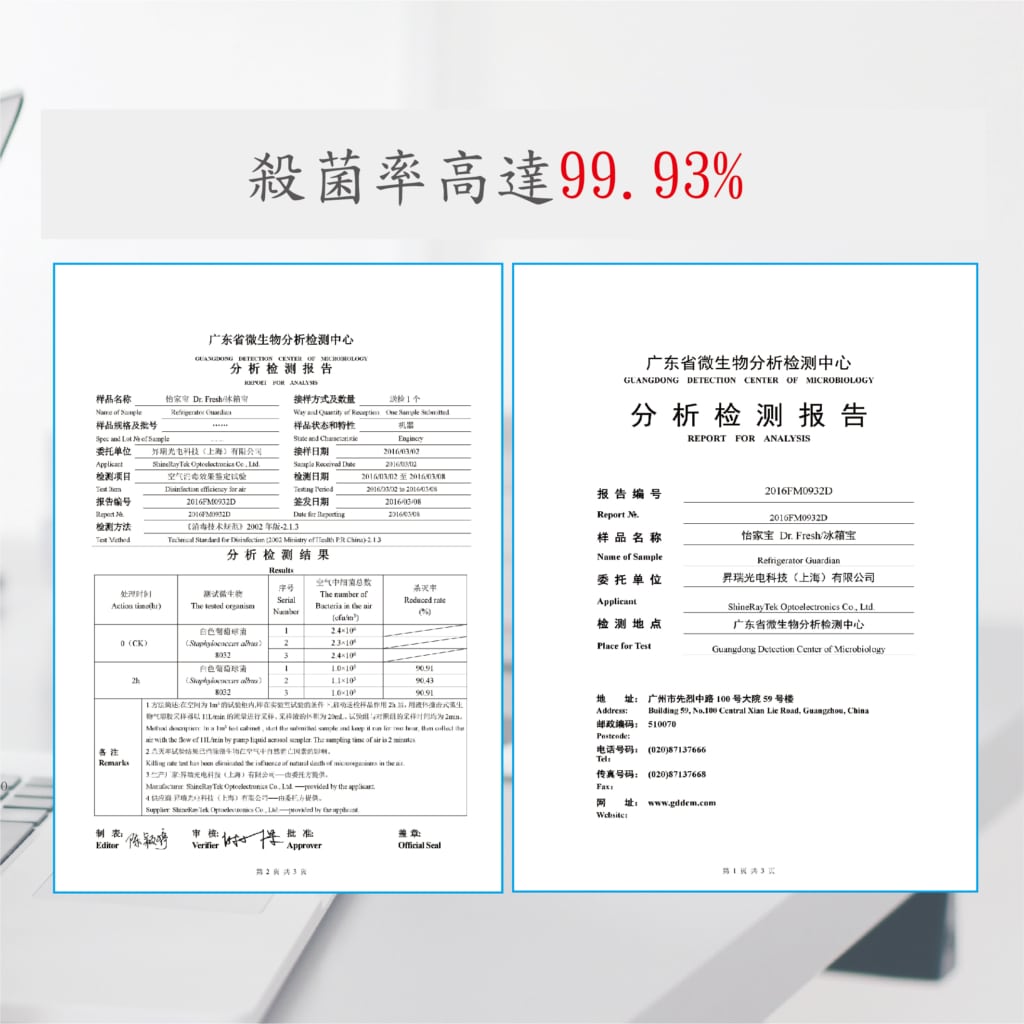